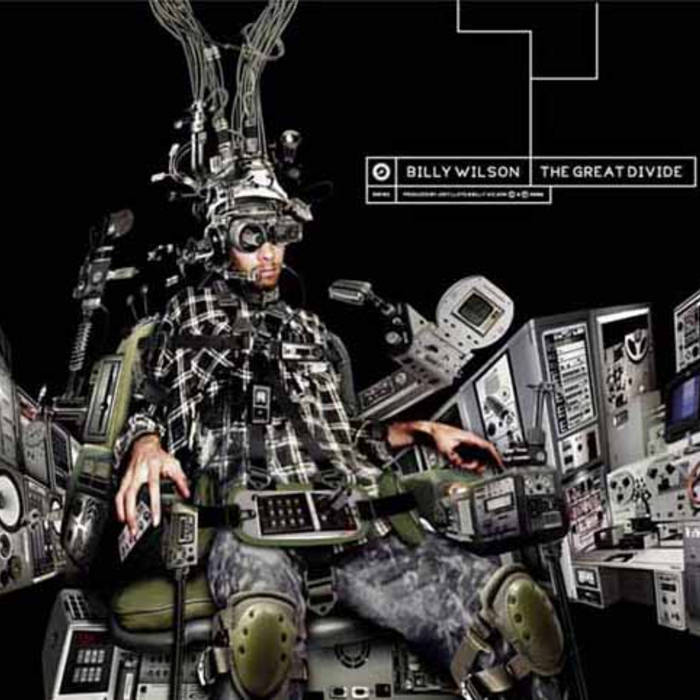 what they say about BILLY WILSON:

' no bravado, no American accent... One of the most innovative and accomplished NZ hip-hop releases I've ever heard... Billy takes care of the words... while Jody Lloyd provides his finest production and backing tracks to date. Wilson 's lyrics are smart and insightful, incorporating everything from the ridiculous to the sublime...'
MC - Pavement Magazine

'...the album does have an exploratory nature, but one with definite hip hop sensibilities. The Great Divide does offer something genuinely new to the market, which to me is appealing in itself. The guys at She'll Be Right have worked hard to develop an entirely original
project.'
Ozhiphop.com

'...beautifully honest, and the production is so so tight. Its more than hip hop, It's music. I'm looking forward to having that CD in my collection of the worthy. Very Inspiring.'
Michael (fanmail)