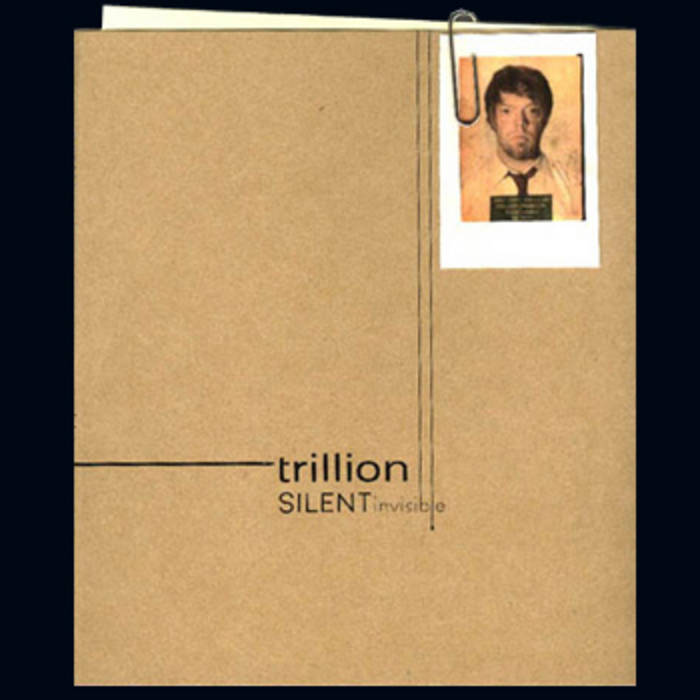 
It seems as though Jody Lloyd releases an album a year, but this one apparently took him over three years to complete. On delving into this brilliant masterpiece it is easy to see and hear where all the time went. On the surface it seems like a collection of well-crafted rap songs interspersed with random spoken word interludes, but on closer dissection one will find that like an ecosystem, everything in SILENTinvisible is cleverly and intricately linked. Lyrically, this album adventurously travels to uncharted territories and uses complexities in language and rhyme seldom seen in New Zealand music.


"...gravity has cursed height, kept us down – but look a covert kite berthed right above your birth site with a search light, passing high on an angle it's the last strangle hold, glassy eye in a triangle in a star spangled mould. This farce is a controlled shambles a vicarious mess, a hairy inquest into an Aryan crest, you see the whole system is but a rolling pin, tryna roll me thin and fold me in like a cola tin. now the old rhythm of the soul within, has been stolen and our whole of kin are bowling pins. a bowl once brimming – rim with golden trim, now we're cold and dim, shoulders thin, swollen limbs and we're told a spin... whoever controls the wind, the rain and seasons, control the world and can change its reason."


And the whole album is as good as this... For one hour it goes on; interesting, attention grasping and fluent, I couldn't stop listening. I couldn't actually pick a cliche or bad lyric on the entire album. The praises don't stop at the lyrics, musically, Lloyd's production techniques are of a high international standard. Interesting instrumentation, timeless beats and layered textures deliver SILENTinvisible as perhaps NZ's finest home grown hip hop album to date. Everything you hear and see is Jody Lloyd original. From art design right down to the assembly of his subtly charming packaged discs, Lloyd does all the work himself.


With every release Lloyd is ascertaining a comfort zone within his art, and on this album he truly shines. To strengthen his views on his natural accent debate, he features rap talents from across the globe including Ammunition from Ireland, Ozi Batla (the herd) from Australia and Wayne Lotek (lotek hifi, roots manuva) from UK. Lloyd also manages to pay homage to the motherland of hip hop by inviting on board respected underground American rapper Sankofa. With this palate, Lloyd paints us a vivid picture that rapping in native accent is very normal and seriously acceptable. It is here to stay, so you'd better get used to it.


I could conclude using words like genius, clever, talented and brilliant but none of those would do justice to the artist. And it is art that Lloyd is creating. Remember, he was the first guy to rap with a New Zealand accent, about local things. And his record label is dedicated to encouraging other like minded musicians with their art; this, the music that gets over looked by the media and funders, music which Lloyd sees artistic wealth and reason in. Support the cause - get the album – and lose yourself in it, before we lose him to more welcoming overseas arms!

As Trillion, Jody Lloyd cares enough about his raps to print the words to each song artfully onto strips of paper attached to the sleeve of this sixth album. It’s the touch of an artist who wants his non-preachy messages of community breakdown, chemical overload, genetic modification and marine pollution made accessible to listeners who miss the occasional word - Lloyd is after all (in his own words), one of New Zealand’s only true natural accent rappers. Described as an album of hip hop-inspired songs for smart people, ‘SILENTinvisible’ is lush with beats, synths, samples and scratching, masterfully composed and produced by Lloyd with the help of friends with accordions, pianos, flutes and a bouzouki. Lloyd grew into his baggy trousers as a high-school rapper with Dark Tower in the ‘90s and has since developed a fine ear for beat poetry and spoken word that he weaves through the album in interesting interludes.

produced by Jody Lloyd and features 30+ musicians and guest vocalists. All credits and album artwork included in album download.