Shadows on a Flat Land (remastered) 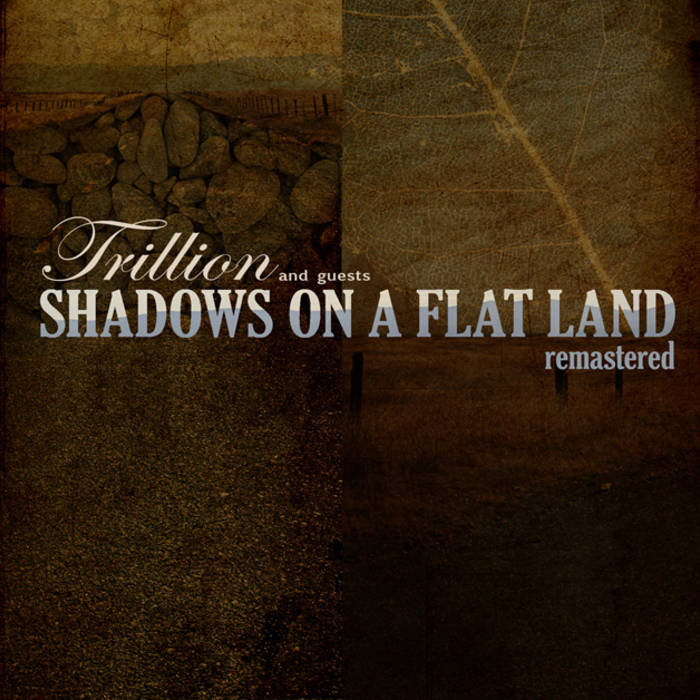 This is a collaborative album project made in 1997-98 by Jody Lloyd on simple equipment and not much experience (with help from Mark Duff).

This was the first local NZ album licenced and released by Universal Music NZ. Not a bad effort considering how lo-fi it sounds now...

Shadows on a Flatland
Retrospective Review by: Chris Andrews
As the primary voice of the South Island of New Zealand late 90's hip-hop scene through through his contribution to the group Dark Tower, Jody Lloyd has been making heads turn since 1995. Dark Tower have always been the ultimate example of kiwi-pride, referencing factors of New Zealand culture that only a kiwi (or a handful of Aussies) would understand. But, what is even more amazing about this is that the excellent 'Zeal Man' EP was released while Jody (AKA Earl Deviance) and partner in crime Eli (AKA The Eel) were still in high school.

But during the past 7 years, only the original EP and a number of singles were released, until in 2001 when Dark Tower finally released their full-length debut. Fortunately in 1998, though, Jody set about putting together a concept album based on trip-hop rhythms with aspirations of being an exploration of the harsh Canterbury plains. To bridge the gap, Jody pulled together a number of local musicians, including his talented sister Demarnia Lloyd (of Cloudboy fame), old school hip-hop hero Mark Duff, guitarist James Wilkinson, and a number of other diverse characters - yet the album still holds together well as a complete piece. The album opens with the quirky sounds associated with Jody on the open cut of 'Dark and Dreary' - unusual keyboard riffs and samples, and quality scratching by Orion Waldergrave. Jody wastes no time in developing the album's motif, tracks like 'Land of the Freezing Days' and 'Wanderings' paint a very vivid picture of the New Zealand country-side and the album flows from start to finish as a journey of exploration and survival.

Tracks like 'The Deep Sleep Song' and 'Take Me Away' show the strong grasp for song dynamics that Jody has, carefully fitting musicians that would normally fit in traditional folk, hip-hop, and even ethnic music genre's into a cohesive whole. Few other trip-hop or hip-hop albums from the late 90's could admit to having mandolin, piano, accordion, violin and tabla instrumentation!

Overall it's a very enjoyable album, flowing between folk and trip-hop aspirations with ease, and is sadly one of the most overlooked albums in recent history.