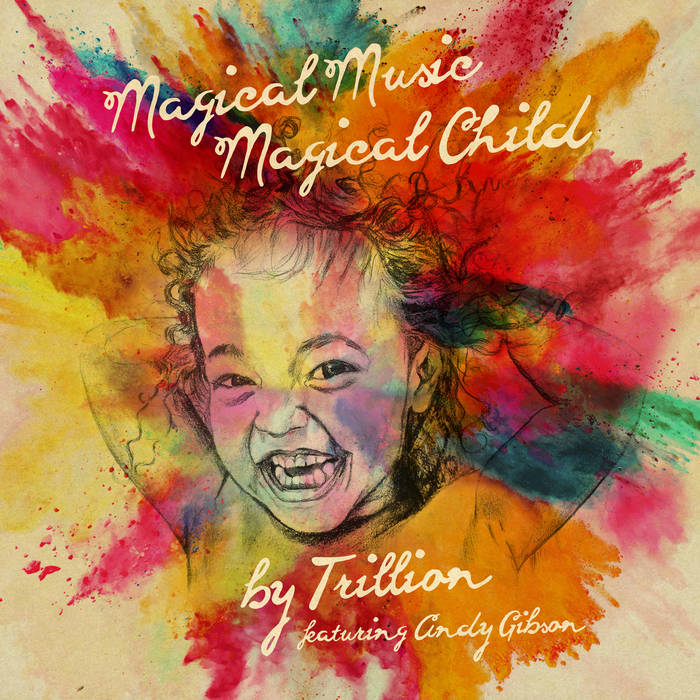 This album was created for, inspired by and is dedicated to my super sweet and special daughter Sienna. Thank you Sienna for giving me the inspiration to create this, so other kids and families can also share it with us. I love you!
.

I want to give a big round of applause to all the musicians who helped me create this project. You are all so supportive, generous and exceptionally talented! A super special and HUGE loving hug to Andy Gibson, who through his busy doctorate found small windows of time to record with me. Andy is my all time favourite musical collaborator and it's such an honour to have him feature like this on an album - he is the singer I wish I could be!. Thank you Andy for sharing this vision and being a beacon of light through some of the most difficult times I've faced.

This album was Inspired by becoming a father, and not being able to find music I thought had the lyrical depth, intention and musicality that I wanted to be shaping my daughters values and future.

The music writing began in Dec 2015, with 14 pieces of music - these are seven of those tracks. Even though they have mostly been recreated, the piano parts are original takes from that first session. The remaining seven tracks from that creation session are all instrumental peices and will be completed at a later date.

Lyrical content was formulated out of a list of ideals and values which I wanted to teach my daughter - And for them to be mantra type sayings she could reflect on throughout her life. Values like: be kind to yourself and others, be loving, caring... give love and you will receive love, it's important to be creative, express yourself, intention creates your future, karma, authenticity, dancing is great, be healthy, look after the earth, have fun... etc etc.

Some of the lyrics were inspired by Mother Teresa quotes.

This is the first time I have attempted to create music for a younger mind and I have hit many walls while working on it. The most difficult for me to climb over has been coming to terms with writing really simple, cheesy, corny, cliche lyrics... many times I gave up, but I knew deep down I had to complete it, because I was guided into it. And when creativity calls, one has to follow - because 'the idea chose you'.

There is more I want to say about the state of kids music and kids content, but I'll save that for another day :)

I hope this collection of music brings joy and new positive direction to families all over the world.

All songs written and produced by Jody Lloyd
Unless listed below all instrumentation and programming is by Jody Lloyd
Vocal melodies were written by Jody Lloyd, but often expanded upon and interpreted by Andy Gibson