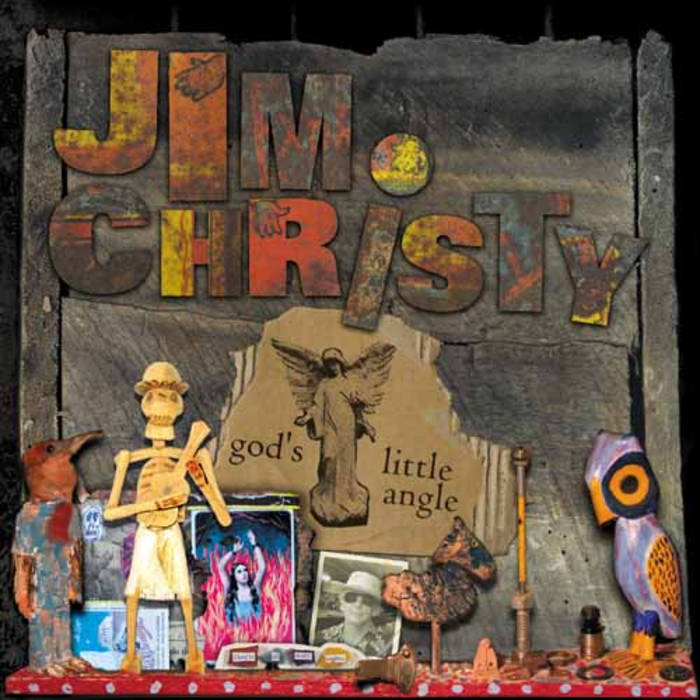 Trillion collaborates with Canadian based poet and writer Jim Chirsty.

Born in Richmond, Virginia on July 14, 1945, Jim Christy grew up in South Philadelphia, a tough area featured in his autobiographical novel Streethearts, and also featured in Sylvester Stallone's Rocky movies. "Boxing was in the air," he once recalled. Christy began running away from home around age 12. He befriended one of his closest friends and mentors, Floyd Wallace, a hobo, a former boxer and a former soldier of fortune, and learned to ride the freights at a young age. Christy went to Canada in 1968, to evade the Vietnam war draft and became a Canadian citizen. As a writer, Christy had his first book published in 1972 and was touted 'one of the best writers in Canada'. Since then he has written over 20 published books, the latest released this year: Scalawags: Rogues, Roustabouts, Wags & Scamps.

Always in search of original characters and experiences, Christy has traveled widely, reported on various wars and conflicts, discovered the legendary lost city of Olancho Viejo in the jungles of Honduras and lived in a remote native village in Brazil's Amazon, He was once described as 'one of the last unpurged North American anarchistic romantics'. His publisher has called him a hip Indiana Jones. His buddies have included hobos, jazz musicians, boxers, and non-academic writers such as Charles Bukowski, Peter Trower and Joe Ferone, a veteran carnival performer named Marcel Horne, jazz musician Charlie Leeds, leftist Emma Goldman and explorer Sir Richard Francis Burton. Christy has also appeared in film and television productions, usually in non-speaking roles as a thug or a gangster. His first foray into recording was in 2000, the fruits of this was an album entitled A Night In Grombalia, released the following year to great praise.

Gods Little Angle was recorded and produced by Lloyd. Christy's voice was recorded whilst passing through Christchurch. Lloyd then set about making the music, which would become not just backing, but help create the whole Jim Christy vibe. Lloyd says he got lost in this project, and from a production perspective set out to create a work that the listener could get lost in just as he had. And time travel with. Is it from 1950 or 2008? or both? or every decade in between? Are these tracks modern or re-mastered from the original vinyl plate or tape reel? You decide. Musicians involved include Delaney Davidson, Anita Clark (ragamuffin children), Le Mot Cafe, David Lloyd (Jody's father) and jazz musician Matt Davis.