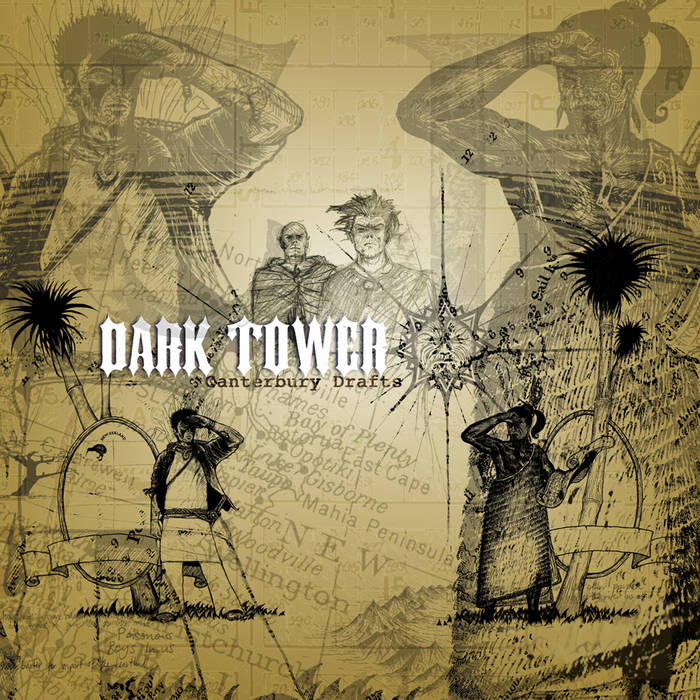 REVIEW
Six Years in the making, Dark Tower's follow up to Real Zealmen is finally here, and it's been worth the wait. Canterbury rapper the Eel and the Earl present homegrown hiphop with withering rhymes with catchy beats. It's a very intense record, perhaps a bit too intense at times, scattered with local references and filled with kiwi vernacular. One of the best things about Dark Tower is they don't feel compelled to stray from their roots, in style or content; no put on American accents here. The album has 12 proper tracks and several interludes... which includes the excellent little number 'you beauty' and 'baggy trousers' where the boys lighten up a bit. Not much escapes their attention, and in an ultra competitive and bitchy genre they are not afraid to say it as they see it.